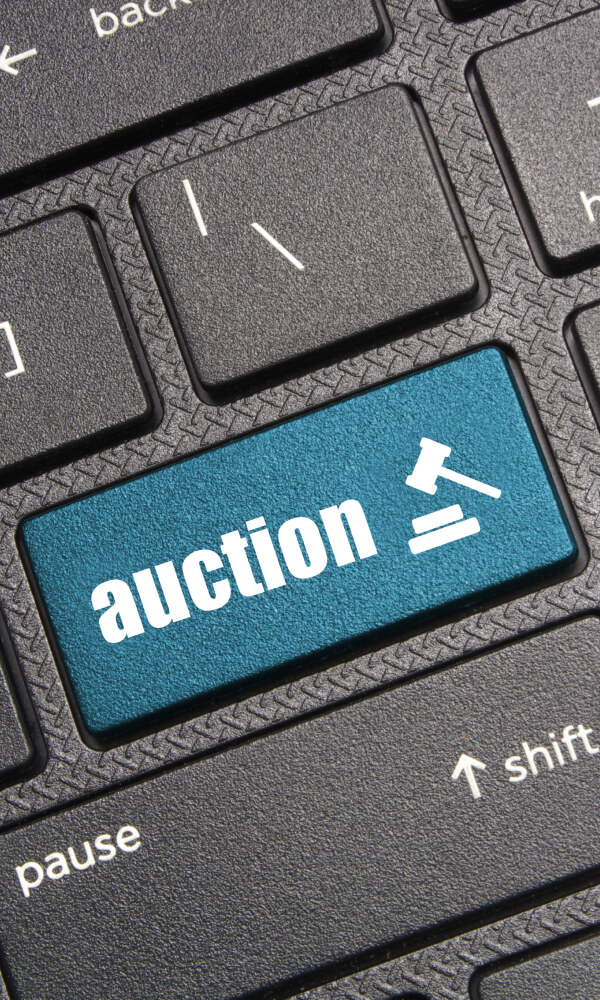 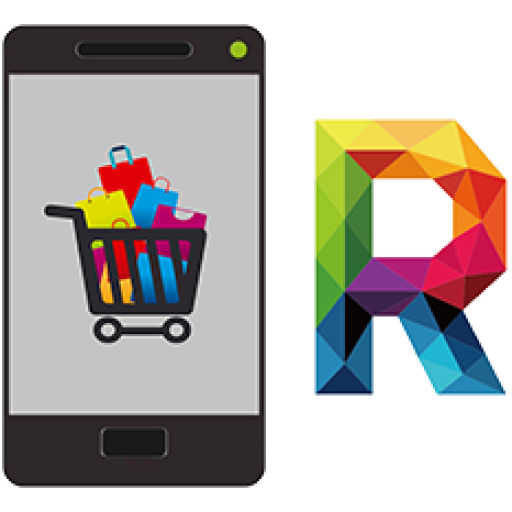 Search for Auctions or Products... 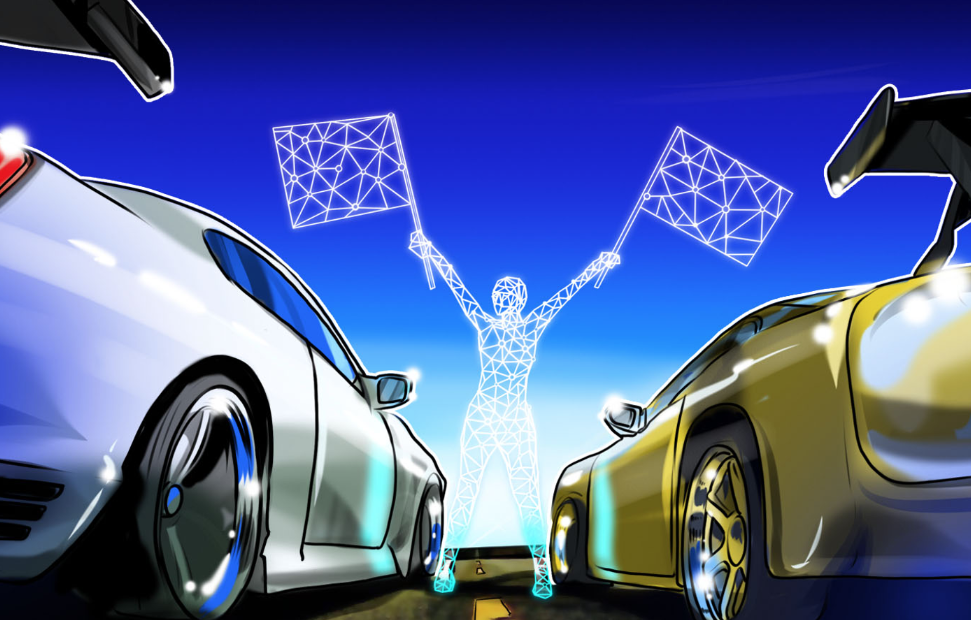 A group of major automakers are about to hit the road with the first field testing of a blockchain-based vehicle identification network next month in the U.S.

As reported by Nikkei Asian Review, BMW, General Motors, Honda, Ford and Renault are working with the Mobility Open Blockchain Initiative (MOBI) on integrating the system to automatically make payments on typical commuting runs without the need for cash or credit and debit cards.

By assigning vehicles unique identities that store data such as ownership and histories on a blockchain, the industry initiative aims to remove the need for a human when settling tolls and parking fees.

Founded in May 2018 by multiple major car manufacturers, MOBI has been working to enable the sharing of road data between manufacturers, a step towards developing self-driving cars.

As Nikkei writes, participating vehicles would eventually be able to automatically pay expenses once plugged into other networks such as charging or refueling stations.

MOBI is also looking into incorporating cryptocurrencies. One such system involved compensating users in crypto for putting energy back into the power grid following an outage.

A number of automakers are looking at blockchain for facilitating processes such as payments and data sharing, especially for the not-so-distant future where automated vehicles have become the norm.

Jaguar Land Rover too is looking at rewarding drivers in cryptocurrency in return for their data. Article first read on Bitcoin Cryptocurrency List. 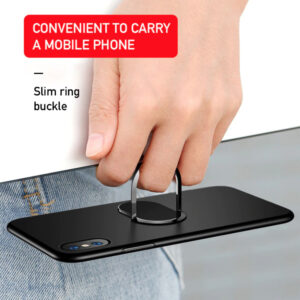